The three areas of physics within TEOPS are:

These areas have many characteristics in common. They all require the development of ever more sophisticated instrumentation using cutting edge technology, and techniques and materials developed in one discipline often find uses in other areas. There is also considerable overlap in the areas of physics themselves. 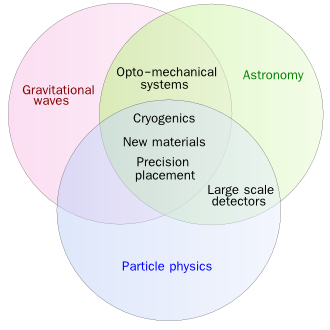 Cryogenic operation (at temperatures as low as 4 K and even below 100 mK) is necessary for the operation of many astronomical instruments, and the UK ATC has decades of experience in constructing reliable and robust cryogenic instruments. Cryogenic operation is also fundamental to colliders for particle physics, and is now of interest for future generations of gravitational wave detectors. Measurements on optical coatings for future gravitational wave detectors at temperatures of 4 K and above have begun in Glasgow, taking advantage of the cryogenic expertise available at the UK ATC. A cryogenic facility has been set up at the UK ATC in Edinburgh to measure material properties such as thermal conductivity and electrical resistivity of materials of interest for future instruments, at temperatures as low as 300 mK. 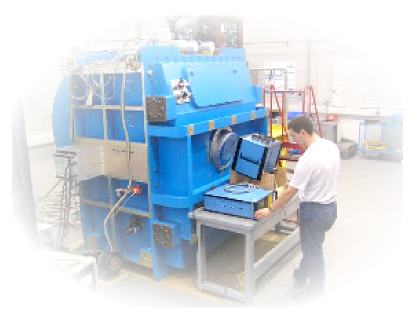 The SCUBA-2 instrument being tested at the ATC. This operates at temperatures below 100 mK and is now on the telescope in Hawaii. 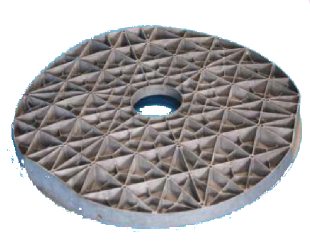 Current work at Glasgow on the flight optical bench for the LISA Pathfinder gravitational wave detection space mission has led to extensive expertise in optical system design, construction and testing. Precision metrology at picometer level and milliHertz frequencies has been demonstrated.

This is an enabling technology that meets the demands of stable, complex, precision optical assemblies with optical component positioning at the sub-micron level. These components are hydroxide-catalysis bonded in place and form quasi-monolithic, ultra-stable optical systems that are qualified for space-flight. Resulting laser beam positioning at the ~micron and ~30 microradian level has been demonstrated.

This technology is now being studied in a collaboration with the UK ATC and Paisley University as a solution to key problems facing large adaptive mirror technologies such as will be required for the European Extremely Large Telescope (E-ELT). 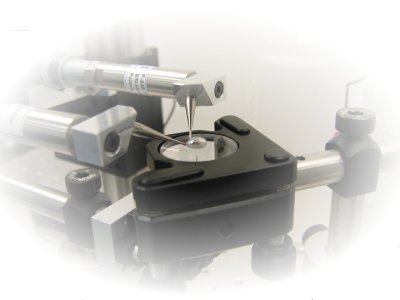 Micro-manipulation of a lens prior to bonding in place

Particle physics detector groups have experience in constructing large numbers of detectors on an "industrial" scale. Instruments for astronomy have traditionally been built on a smaller scale, but as telescopes have become larger, and in particular with the construction of the European Extremely Large Telescope, this is changing. Wire bonding for the detector arrays for the SCUBA-2 instrument has been carried out in Glasgow using facilities in the particle physics group. 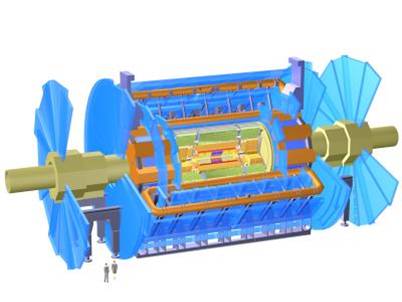 The science carried out with the instruments developed within TEOPS is also linked. Gravitational wave detection is a new form of astronomy, and complements more traditional observations made using the electromagnetic spectrum. To give an example, orbiting white dwarf stars discovered by X-ray emission should be a strong source of gravitational waves. Particle physics and cosmology are also converging; for example both areas address the question of the nature of the dark matter component of the universe.

These areas of physics are expected to see some of the most exciting scientific discoveries in the next ten years. Gravitational waves from violent astrophysical systems in the Universe are on the point of discovery, particle physics promises to gives us new insights into the fundamentals of matter and what happened in the early Universe, and astronomy may produce evidence of life in other planetary systems. The combined efforts of the TEOPS groups will speed the necessary technological developments for this to happen.